Thanksgiving Binge and a Fun Contest

This is the post where you gasp not once, but twice, and exclaim, "Larissa!  How could you?"

My first binge was a full-on attack of everything exceeding a caloric value of more than 500 - for four days straight.  Monday I wore this adorable dress that just happens to snap up in the back instead of zip.

Guess whose snaps kept popping open all day?  Folks, I do not think this is coincidence (mainly because I have worn the dress a half dozen times and never had this problem).

After my second binge, I immediately called my father to confess my sins.  Black Friday and I have never gotten along so well.  Then the remorse set it.  I thought maybe I should return some items.

But you know what Dad said?  "Larissa, you have a good job and you do a good job with saving most of the year.  When do you splurge on clothes like this?  Once per year?  If that?  You deserve it!  Enjoy!"

To justify this a little, in the past two weeks I have:

The grand total?  An arm and a leg, but only $12 more than the combined original retail price of just two of these items.


First person to correctly guess either of the aforementioned gets to guest blog for Larissa Explains It All!  Or, if you don't like writing, I'll write a post all about you!

I present to you, my Black Friday acquisitions: 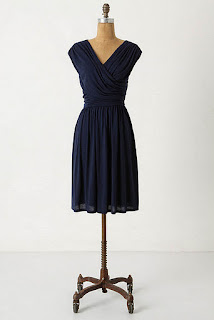 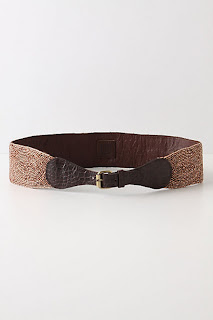 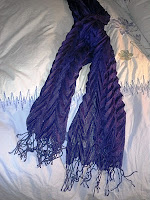 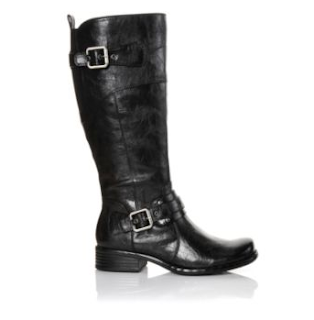 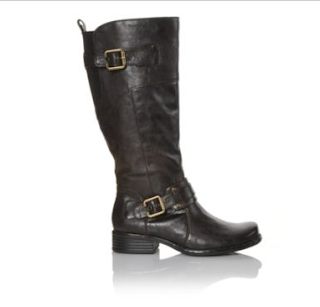 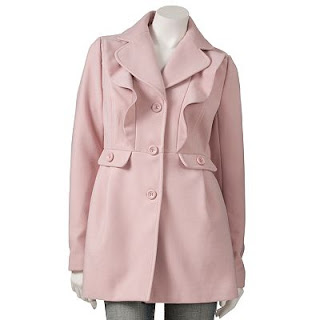 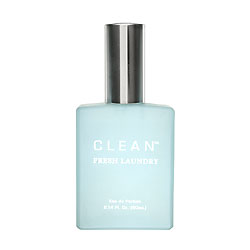 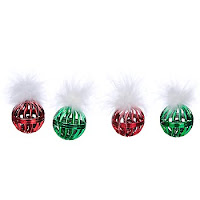 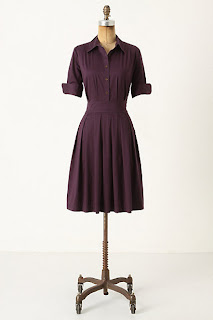 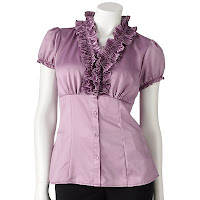 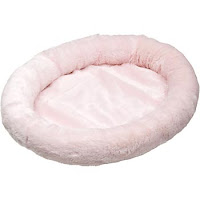 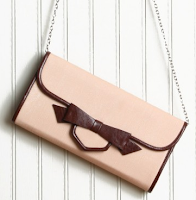 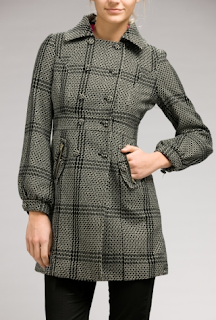 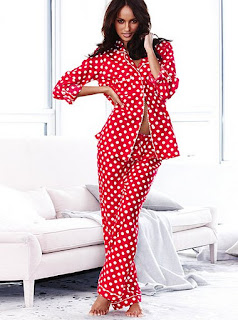 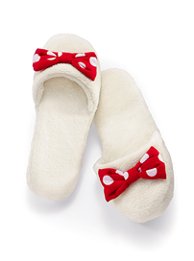 I'm super excited to see you in the purple frilly go-go pants, but I think the two previously-expensive items are the first dress pictured and the double-breasted jacket thing.

Yowza, that's a lot of stuff. Fun to re-vamp the wardrobe every so often (I need to soon).

As for the guessing, I'm going with the two coats.

Funny that two guys are the first contestants!

My guess of the expensive items are the Estee Lauder perfume, and the Leather boots.

I am not going to yet say if anyone is right or wrong, but I added this clue to the post, "(I'll give you a clue - the total Retail Value was originally $1600)" And since I didn't have that there when you first three responded, I give you permission to edit your pricing guesses if you feel so inclined.

Goodness gracious! $1,600? Is that perfume made from unicorn tears?!?

Given I recognize a lot of Anthropologie-style photos in there and the sheer length of the list, my guess for your total haul is $450.75.

Two most expensive items: the perfume and the navy dress.

Total retail under normal circumstances would be $1,600? Wow! I'm doubting my guess now, but I'll stick to the fact I didn't think you'd spend over $500 on a single day.

I know this is a contest, but I LOVE those riding boots and someday will own some. The end.

You already told me the total you spent, but my guess is that the two regular-priced items that would have matched the discounted total are the perfume and the plaid coat.

Meanwhile, I am totally jealous of the pink coat (and ALL of the dresses). So cute! I'm glad you splurged!

@Jeff - that purple thing is a SCARF, not go-go pants, silly face.