What did I accomplish this year?

Every year I ask myself this question and make my retrospective resolutions for the year.  Hindsight is 20/20.  And I think it is much more uplifting to reflect and think, "Wow- I did that!" than to think, "I didn't meet two of my ten goals.  I'm a failure."  Know what I'm saying?

In no particular order: 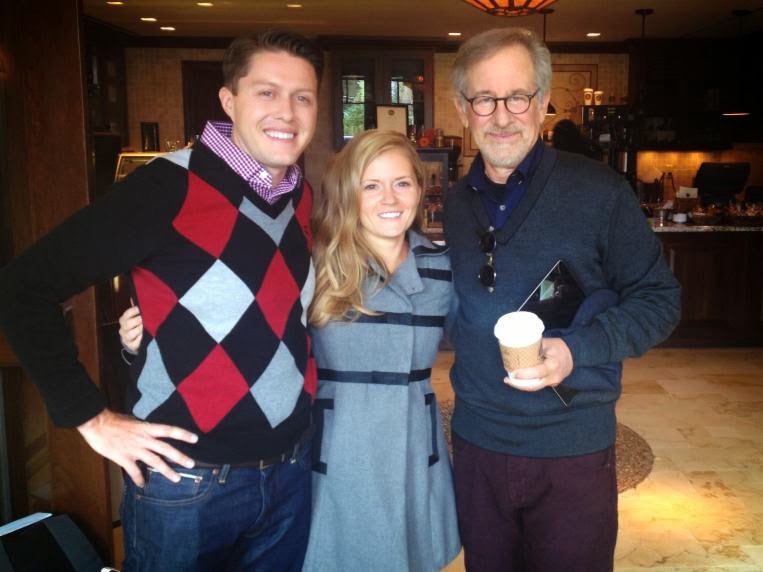 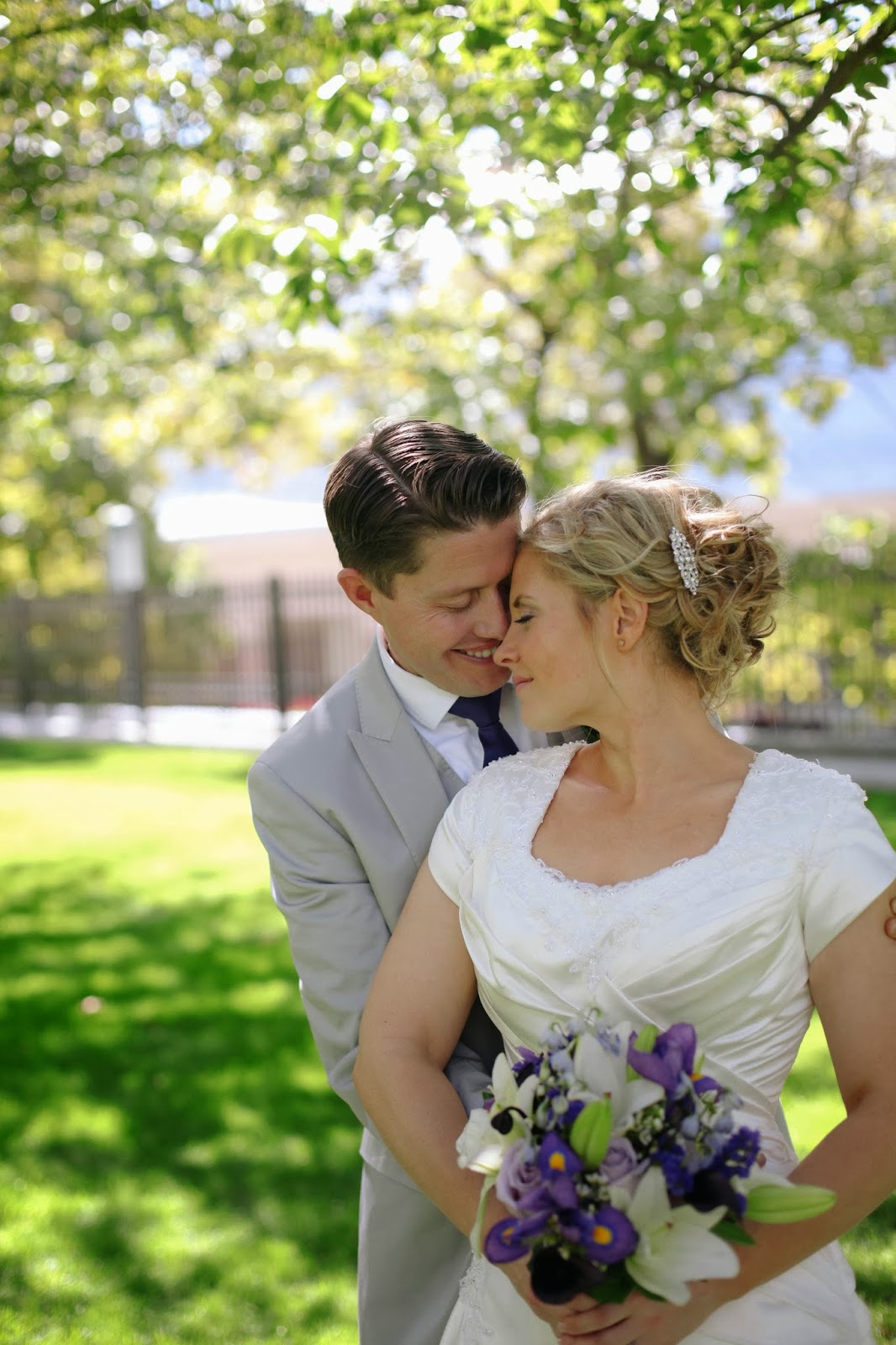 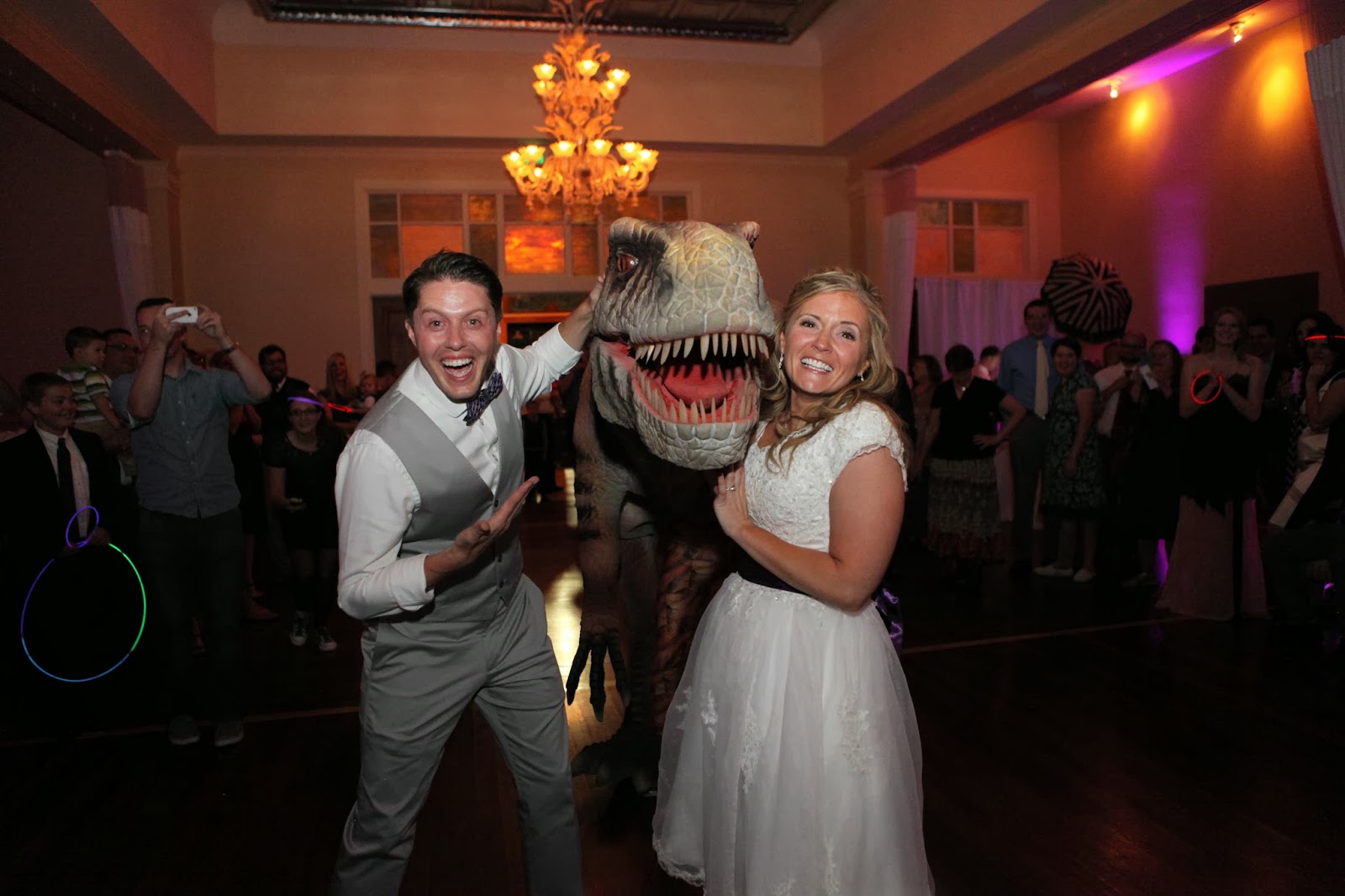 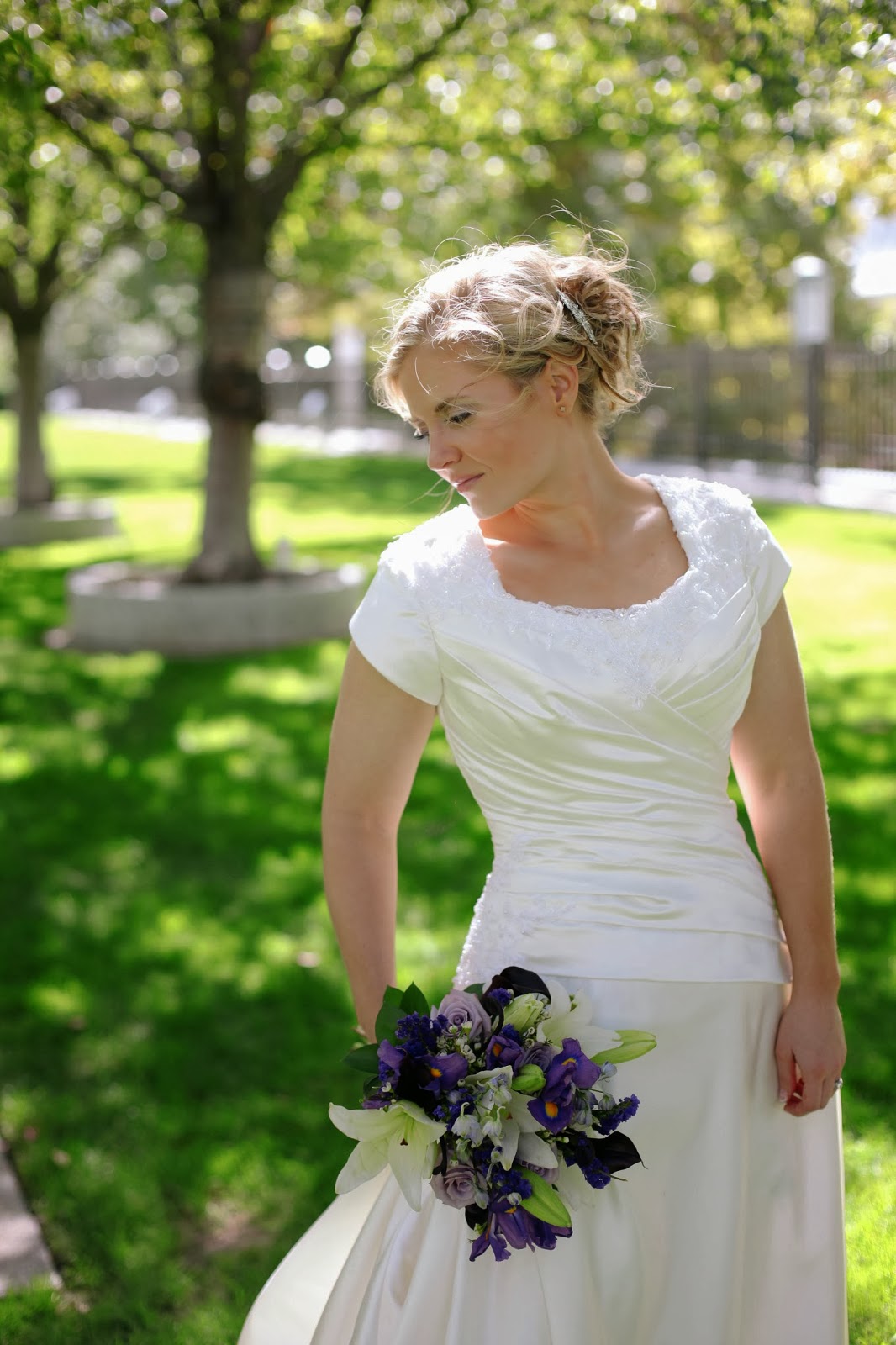 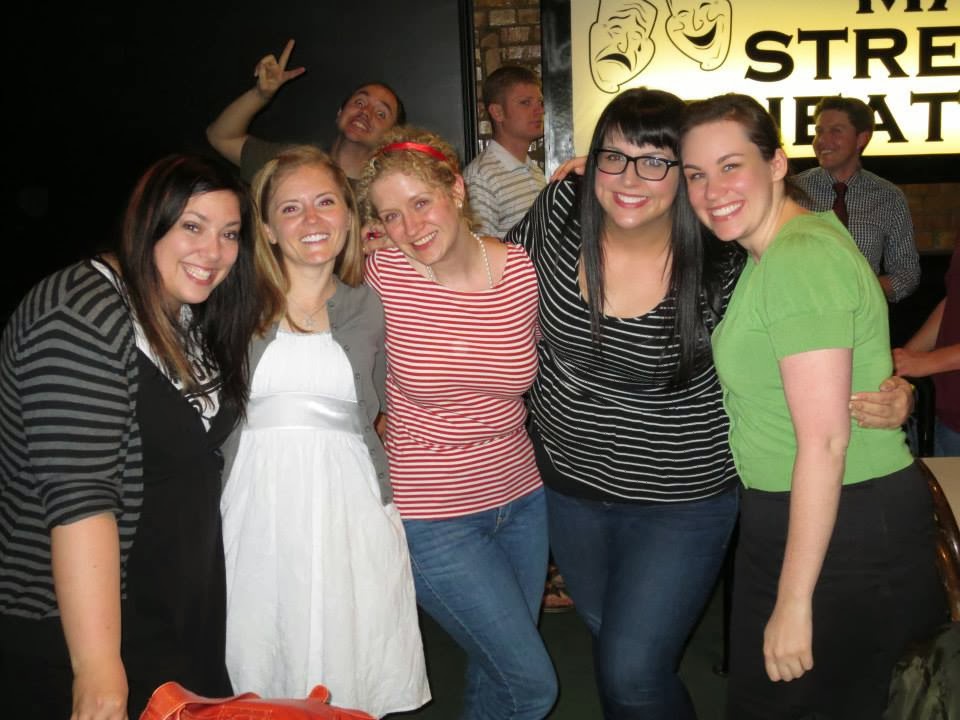 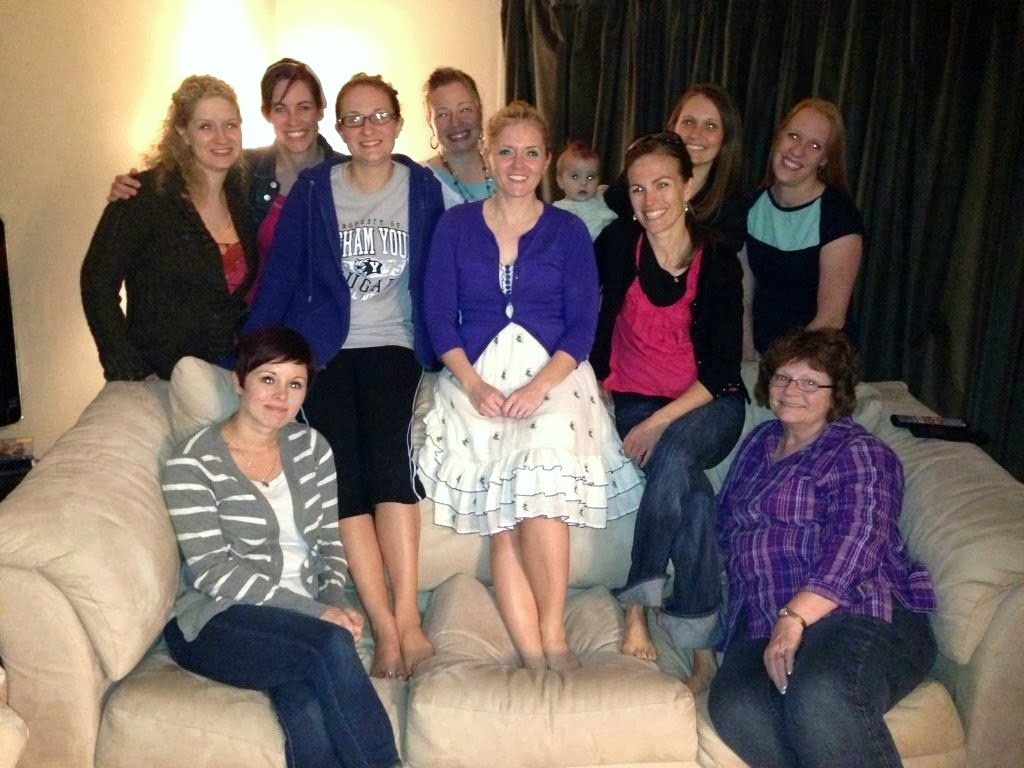 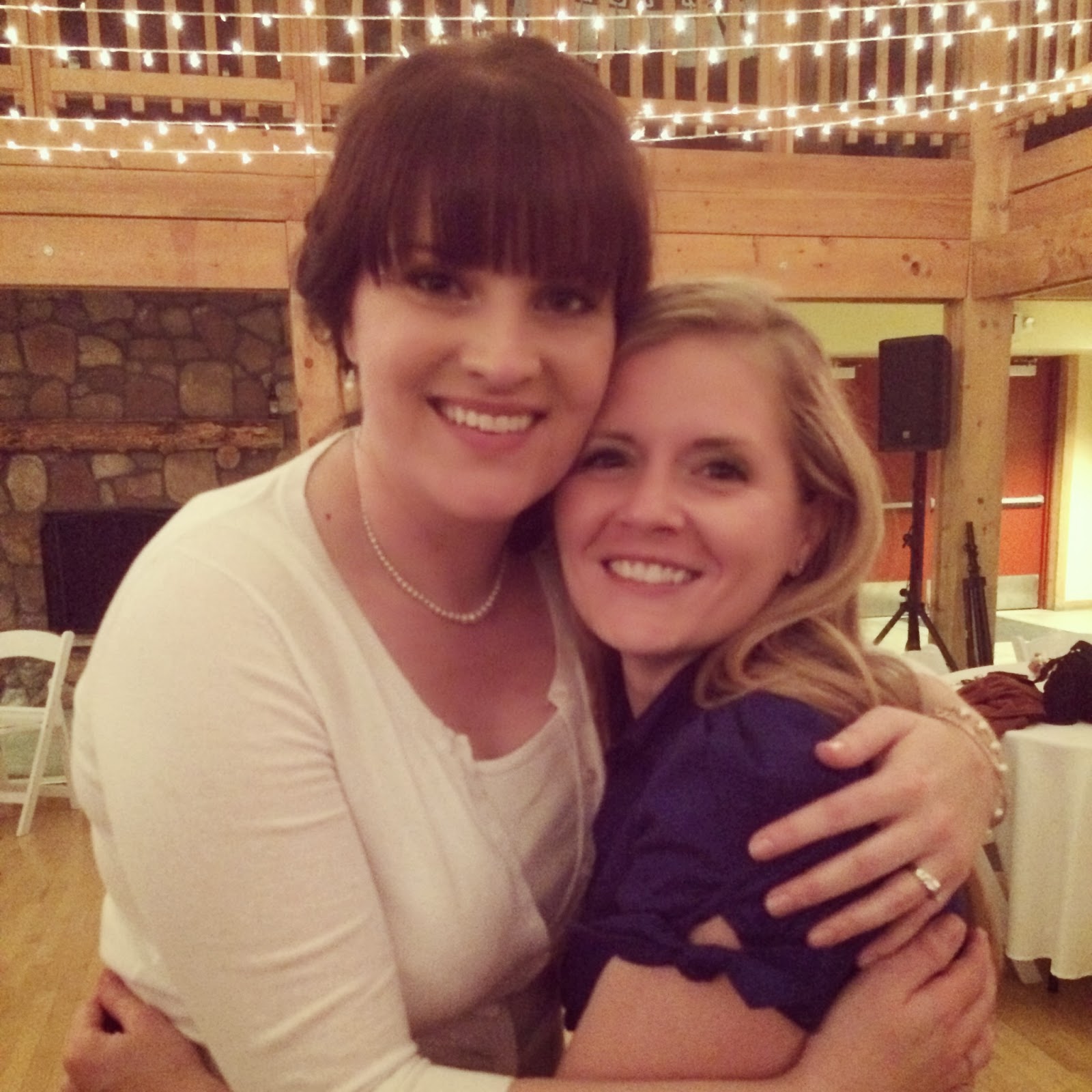 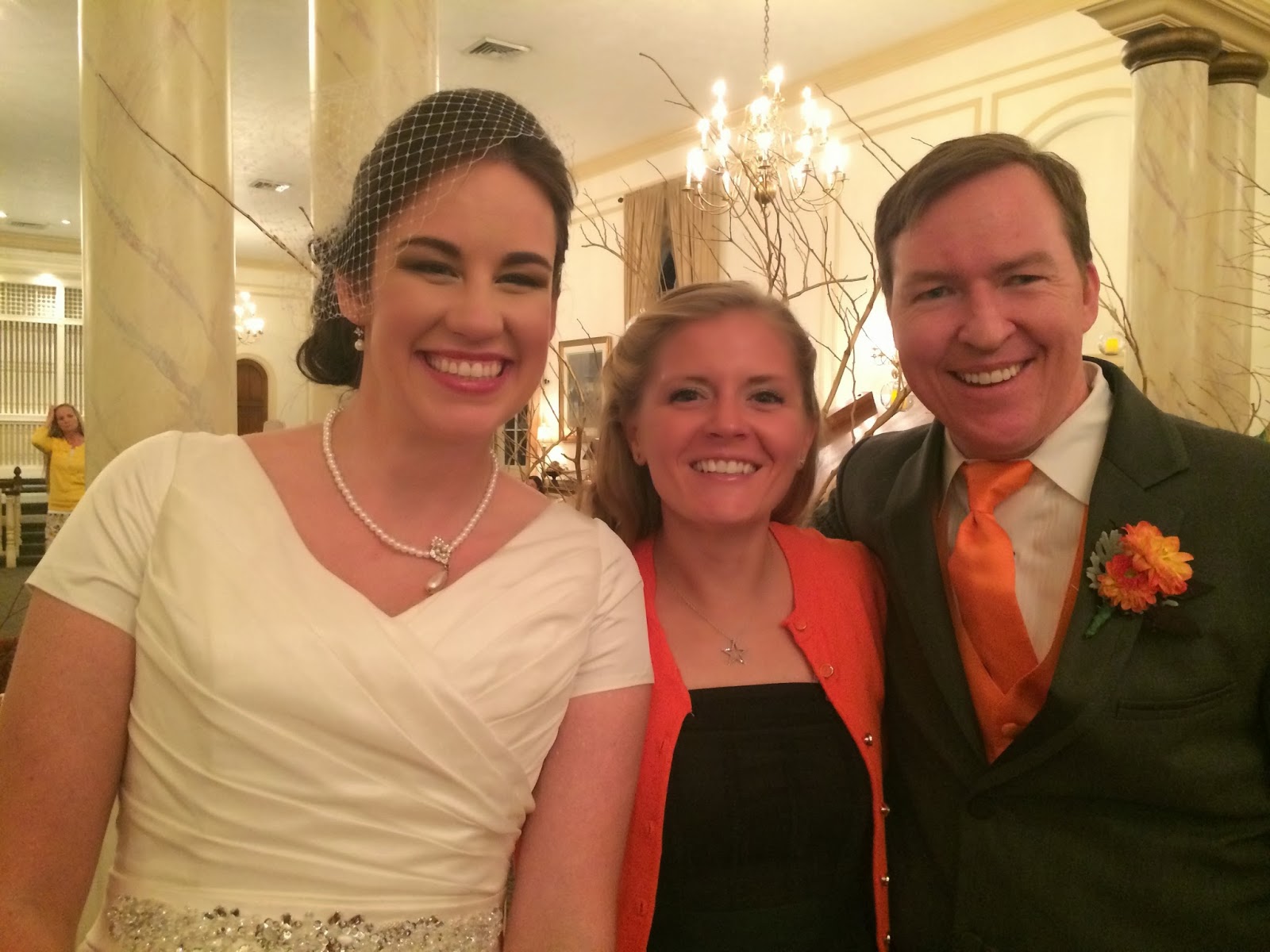 Way, way back many centuries (days) ago, I caught Utah Rep's last evening performance of Rent.  They even went out of their way to make sure we had police escorts to leave the building that night.  I kid.  Ends up they faced their own true version of "Rent" because the entity renting them the building didn't get the odd's and end's properly straightened out and they were being "evicted" so-to-speak.  Thankfully, the police let this modern day version of "La Boheme" endure to the end.

First and foremost, I want to start a controversy with two words: Audience Interaction.
Love/hate.  Right?
For me, as an actor or an audience member, this always makes me feel uncomfortable.  I participate as instructed or prompted, either way, I just don't like it.  As an audience member, I go to a show to let the actors take me to another world so I can escape from reality and whatever burdens are weighing on my mind.  The last thing I want to do is interact with a person who isn't even a person I can ever talk with or associate with again - it is a character played by an actor.  I feel dread and panic - not knowing what to say or do...because if this person is acting, shouldn't I too?  Wait...no I shouldn't....yes I should...ugh.   As an actor, I wonder if that audience member feels the same way I do when an actor approaches me in the audience.  That being said, if audience interaction has to happen, this troupe did a fine job of staying in character.

I must have been really into the show (or freezing because the warehouse setting was brrrrrr), because I only made a few notes.
I'll sum this up with the words of  Director and Choreographer, William Cooper Howell, "We cannot control what passions and feelings we are brought into this world with.  However, we can control what we do with the gifts and feelings we are given.  We have the power within us to change the world around us with our love and our light.  May you leave here tonight infused with the need to express, to communicate, at all times, for any reason.  Change is in your grasp.  No Day But Today."