Learning to be a Girl

Raise your hand if you are a man and you made it past the title of this post!

As a wee girl of 17, I made the trek from Ohio to Utah - defying the tears of the most loving mother for which a girl could ask.  And thus began my journey of being alone.

Alone is a relative term, as I was never truly exactly that amongst my incredible family of friends and adult mentors who would adopt me as their own.  I did, however, in the wake of knowing my nearest family member was 2,000 miles away, develop this uncanny, independent ability to be both my mother and father - diagnosing car difficulties, putting together furniture, making important financial decisions, playing softball and ultimate frisbee when not lifting weights at the gym, all the while maintaining the order of my very own home and baking at least five dozen cookies a week in my vintage-style dresses and cardigans.  You get the picture.

Unfortunately, I also developed an astonishing ability to not ask for help.  I have become so used to everyone being involved in their own busy lives that asking for help has become more of a burden on me than on those I'm asking.  Everyone around me has become so used to me taking care of myself, that they don't even worry I may be struggling.  Which is a good and bad thing.

The point is, independence is good.  When independence becomes bad is when you can't let go of it.  Society often views too much independence as selfishness, but I don't see that - I see it as survival of the fittest.  We have learned to adapt to our surroundings and do what we can to survive.

Hence, I've been both the man and lady of the house.  But where does that leave me in two months when I actually have a man of the house?  I've been having all sorts of break-downs discerning where I need to step up and where I need to let go.  For the record, I hate struggle letting go of control of a life only I have been in charge of for the past 16 years.

I also struggle with the definition of feminist in a worldly sense.  If you take it to mean that you believe a woman can do every bit as much as a man, although she has traits uniquely suited to a woman and she can embrace those as well, then, yes, I am a feminist.  Unfortunately, a lot of folks see "feminist" to be gung-ho girl power and down-with-men all in pursuit of "equality."

Through my feminist or not-feminist beliefs that a lady can do anything male or female, I am learning to be a girl.  I am learning the roles that perhaps my man of the house will be better and those at which I will be better, regardless of if those are stereotypical male or female tasks.  My fella actually cooks the most delectable popcorn around.

Two days ago, I received a phone call from Rob, "You got a pink package in the mail."
Me, "A pink package!  Eeee!  I know what that is!  It's girl stuff!"
Rob, "Girl stuff?"
Me, "Makeup samples and nail polish and the like."

This continued and Rob laughed as he opened the package and my excitement escalated with each item he opened.  When we hung up the phone, I happened to be standing in front of the mirror, and I looked at the reflection in front of me.  I looked at the beaming delicate, feminine face.  I have masked my excitement for being a girl for too long, perhaps afraid that if I let her out too often, I'd lose my ability to also be rationale, level-headed, and genderless.

The thought hit me, "I'm allowed to be a girl now!  I can embrace girl stuff!"

Sixteen years of conditioning can't just be washed away in a matter of a month or a year or even two...and most of it shouldn't be, but I am learning that it is okay to embrace being a girl.

One pink package at a time.

Who wants to watch a video of Rob's proposal to me?!

No one has been waiting for the details, have they?

This video has some edits to go through yet, so keep holding your breath!  To give you a little relief until then, fast forward to the 7:30 mark and be sure to watch until the end:-)

Top Seven Things to Never Say to a Bride

1. You are stressing me out
You think you are stressed?  The bride is not only stressed about what you are stressed about, but every other element of the wedding.  She's trying to please you and every other person in her life.  Please take a moment to breathe and bite your tongue until after the wedding.  Then, you can both have a good laugh at what stress cases you were.  Yes, some brides need knocked upside the head as a reality check, but few and far between are the individuals who are close enough to have earned "knocking upside head" privileges.

2. You are not letting me be a part of your life
Sometimes, a bride wants to get her wits about her and have a complete picture before she shares information with the masses.   Handing you one puzzle piece of the puzzle is simply confusing.  If you know, love, and trust her, if she tells you, "I will tell you as soon as I've got it figured out," then believe her.  Her intentions are not to cut you out in any way, her intentions are simply to save everyone some time and confusion.

3. You are not letting me help you
Everyone the bride knows wants to help her and be a part of the most important day of her life.  Everyone.  There are certain tasks that are easily divided up - bridal shower, bachelorette party, helping collect addresses, etc.  There are other tasks, however, that the bride may find it easiest to complete herself.  I'm not an advocate of, "If you want something done right, do it yourself," but there is truth there.  Do keep asking the bride if there is anything you can do so that she knows you are available and willing, but don't make her feel guilty if she says, "All you need to do is show up and dance the night away."

4. You are doing it wrong
There are many wedding traditions, but just as often those get thrown out the window.  For my own wedding, I am not having a bridal party.  I have too many people I love too intensely to narrow the party down to a logical/realistic number.  I've opted to have every female who is involved in the wedding wear a special necklace I have purchased for them and my groom will be purchasing matching ties for all of the men involved.  Is this "wrong?"  Technically, yes, but I would have had to summon all my might to not smack someone if they came up to me and said, "You are doing it wrong."  I think the most long-lasting of wedding traditions, the only one that matters, is to have the best day of your life - however you most see fit.

5. You can't
Oh no you didn't.  There is always a way for reasonable desires.  Don't tell a bride she can't afford that fancy Vera Wang dress.  Instead, look up recreations, work with a seamstress to recreate something similar at half the cost, help her find deals online - the options are endless.  (did you know David's Bridal, of all places, launched a line with Vera Wang?)  Each individual has a different wish and a different way of that wish being granted.  She can't afford the ring of her dreams?  How about working with a custom jeweler to create the band and accents, but placing a cubic zirconia instead of a diamond until a first anniversary?   Sure, a trained eye may eventually notice, but no one would argue with her reasoning.  Before you open your mouth to tell a bride she can't, think about all of the different options - I promise you there are many...unless she wants a grande entrance on an elephant...that one could take some work.

6. Let me give you some sex advice
No.  Just...NO.   Again, few and far between are the people who have earned privileges to this conversation.

7. When are you going to have babies?
I realize people ask awkward questions when they don't know what else to say, but goodness gracious, first give the happy couple ample time to adjust to a completely new life together. 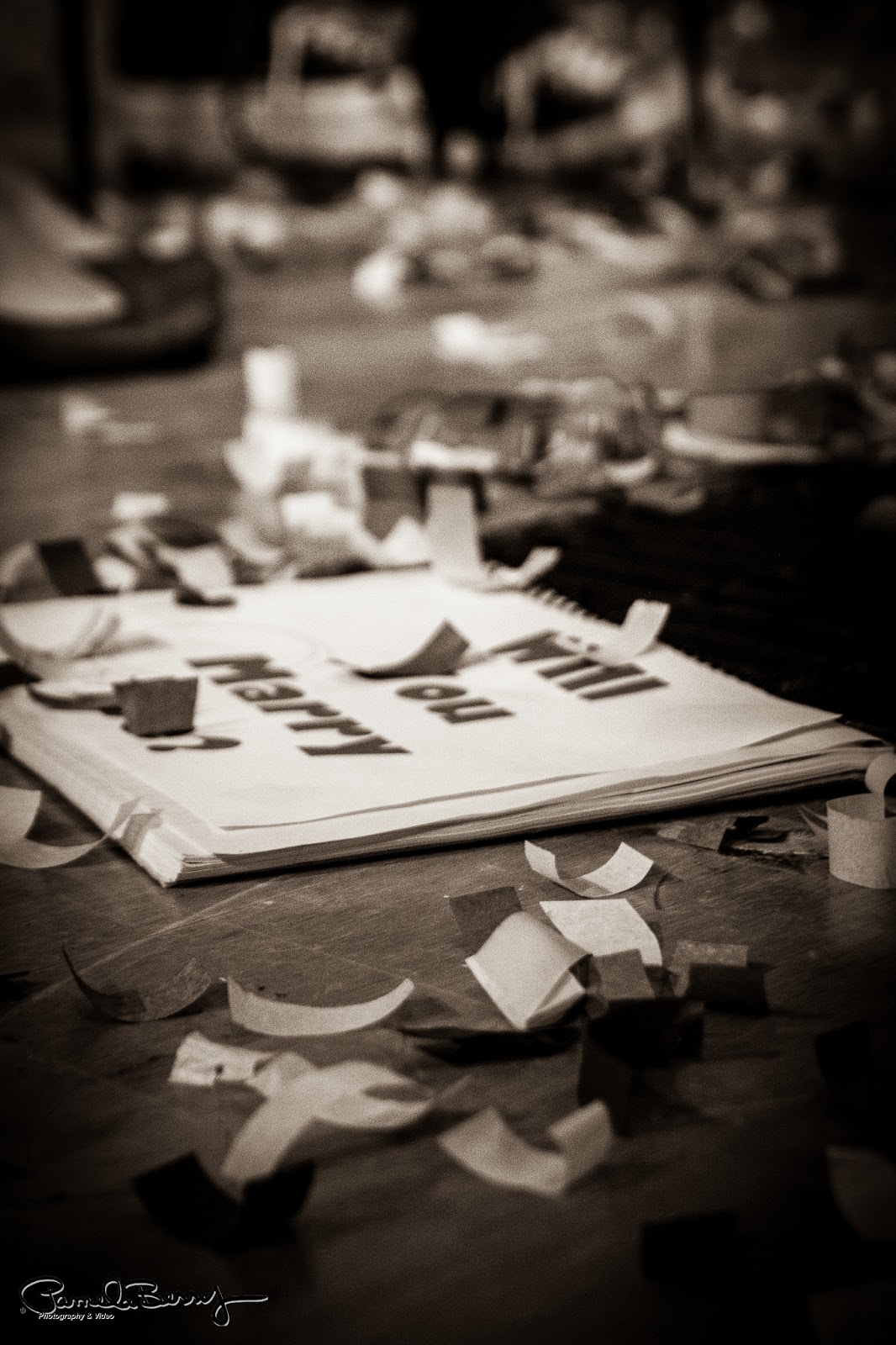