I failed to mention that I fled the sorrow that was encompassing my life a few weeks ago by taking a less-than-one-week's-notice-holiday trip to NYC!
I have had a dream of being in New York at Christmas since, well, at least since Home Alone 2.
I stood there watching the Macy's Thanksgiving parade in Times Square and thought to myself, "I feel so foolish. The only reason I'm standing here is because I am running away from my problems." Then I realized, no matter the reason I was there at that moment, I was living a dream come true - not just for myself, but for so many others. I received a text from my mom during the parade about how she has dreamed her whole life of doing what I was doing.
I also decided to fly in my little sister as her Christmas present, although she couldn't come in until the day after Thanksgiving. She somehow convinced her friend Ryan (who came with us in April) to come as well. The three of us had a blast.
I can't describe the feeling of your heart being filled with sorrow and joy, both overwhelming, at the same time. My life is extremely blessed. I know this even when I'm going through any sort of emotional or physical challenge. I know my Heavenly Father loves me and watches out for me - including making the fares to NYC the same price five days in advance as they would have been a year in advance:-) 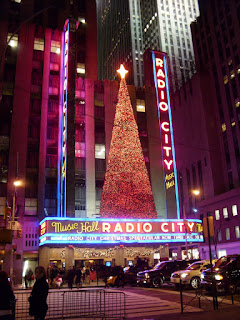 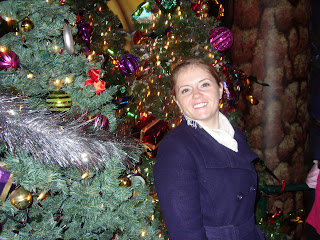 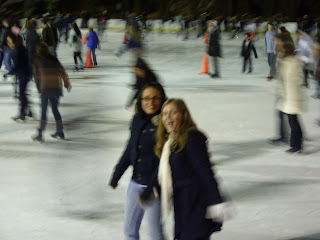 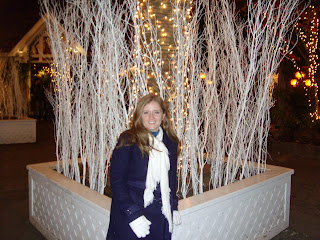 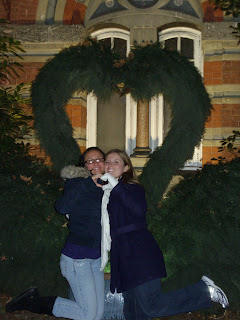 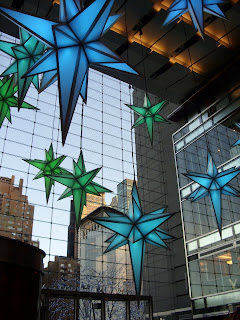 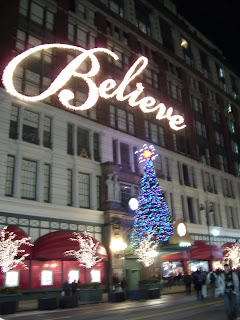 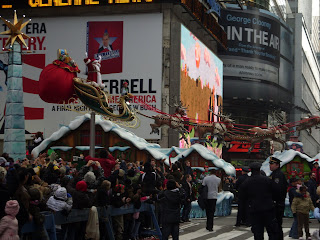 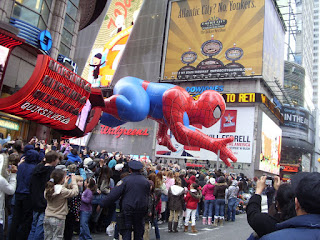